Directions:
Peel the grapefruit and lemon leaving rind with just a thin layer of white pith (too much white pith makes for a bitter marmalade). Cut rind into strips that are 1/8-inch wide. Remove seeds from fruit and chop coarsely. Save all the juice.

Return mixture to the large sauce pan. Add sugar and set over medium-high heat. Insert a candy thermometer and bring the mixture to a boil, stirring constantly until the sugar dissolves. Continue boiling until the mixture reaches 220 degrees F.

Remove marmalade from the heat and skim off any foam. Carefully ladle into a sterilized quart jar (I sterilize in the dishwasher). Screw on lids and refrigerate. Serve within 1 month.

Note: If you would like to can the marmalade, ladle into a sterilized quart jar leaving 1/4-inch head space. Wipe the rims and seal jars. Process in a boiling water bath for 10 minutes. Remove the jars from the water bath and let cool for 10 hours. Test for an airtight seal. Store in a cool dark place. 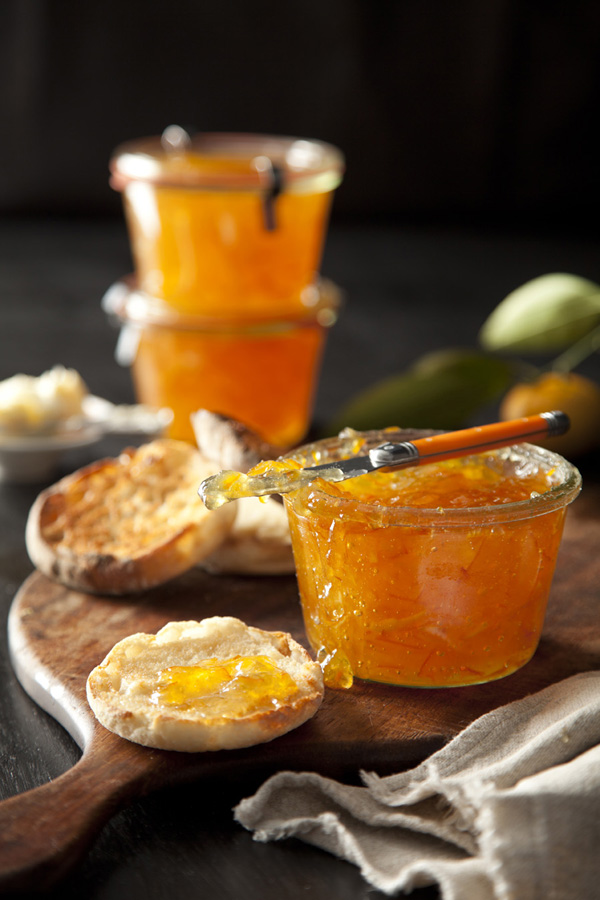 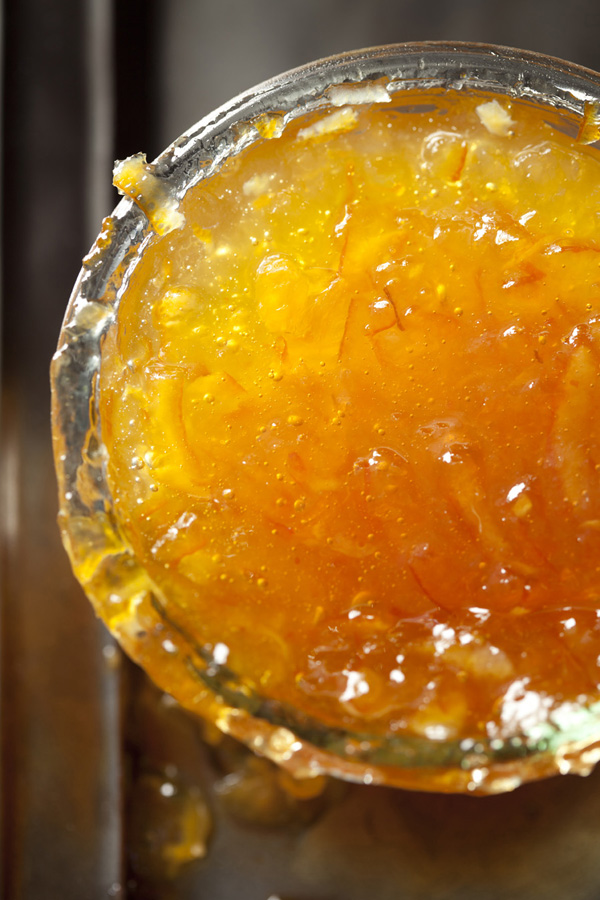