As soon as we got the portrait of the showy blue fish named, Uncle Sam, swimming among the seaweed, I knew it was special. So special that I wanted to hang it on a wall in my new home. The small shower off of the even smaller lap pool to be exact –where iridescent tiles help give off an under the sea feeling…but in a chic way. I didn’t want just a single frame image, I wanted four. One fish, two fish, three fish, blue fish.

I sent the original high res file off to the folks at Framebridge (I was a fan from their instagram feed) and asked them to work their magic on Uncle Sam by cutting the image into 4 pieces. (If you are wondering…no, I wasn’t paid for this post. I just like what they do!) I gave them the dimensions of the final space, picked out a fun gold frame and in no time I received my artwork framed and ready to go up on the wall. I can’t say enough about how painless the whole process was.

It’s tough to get a great photo in a small bathroom, but I think you get the idea. Everyone who has seen the space LOVES it which is nice, but my true hope is for Uncle Sam to be proud of his surroundings and not float. 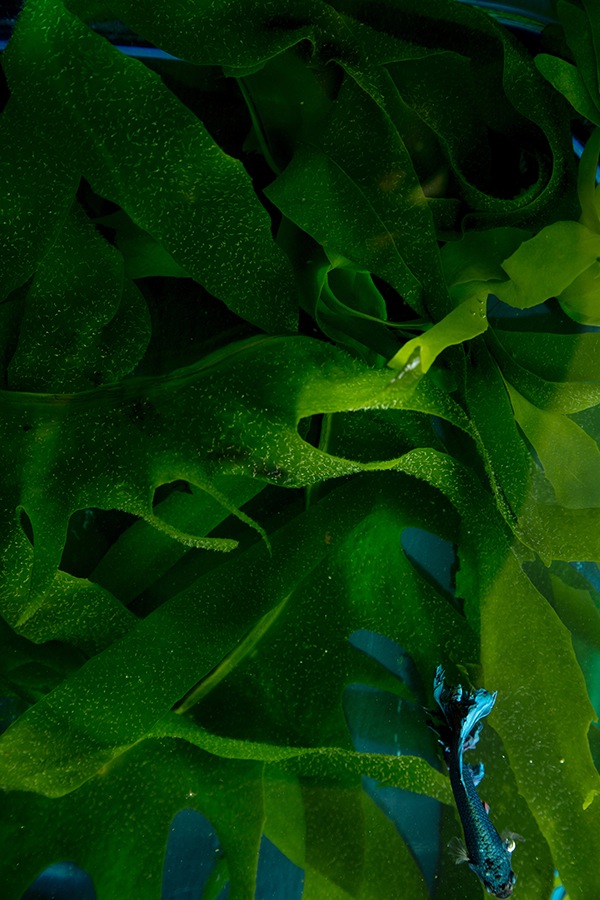 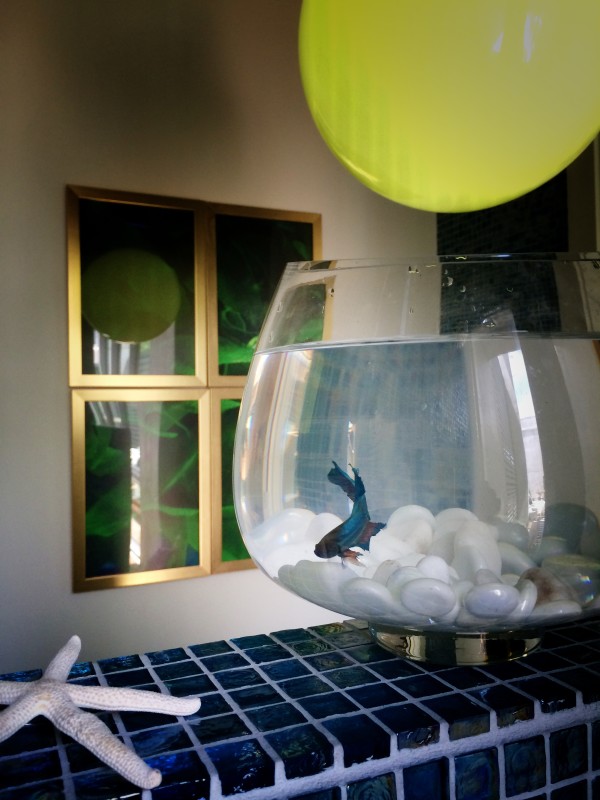 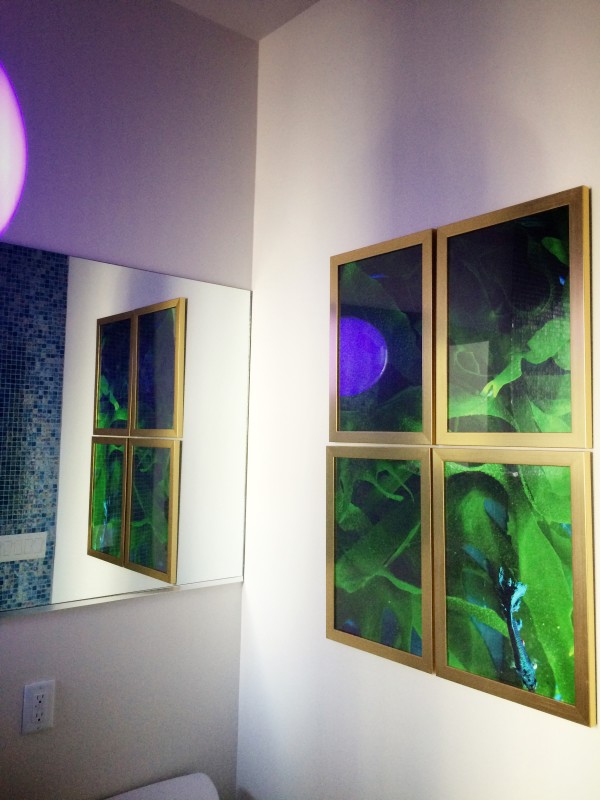 Design, How To, Video