When someone says “Party like an Astronaut“, do it!

I serve this cheeky cocktail alongside appetizers from the era at a party each year to celebrate the Apollo 11 lunar landing anniversary (July 20, 1969).

PS There’s always an astronaut photo booth and there’s ALWAYS someone drunk in the pool. 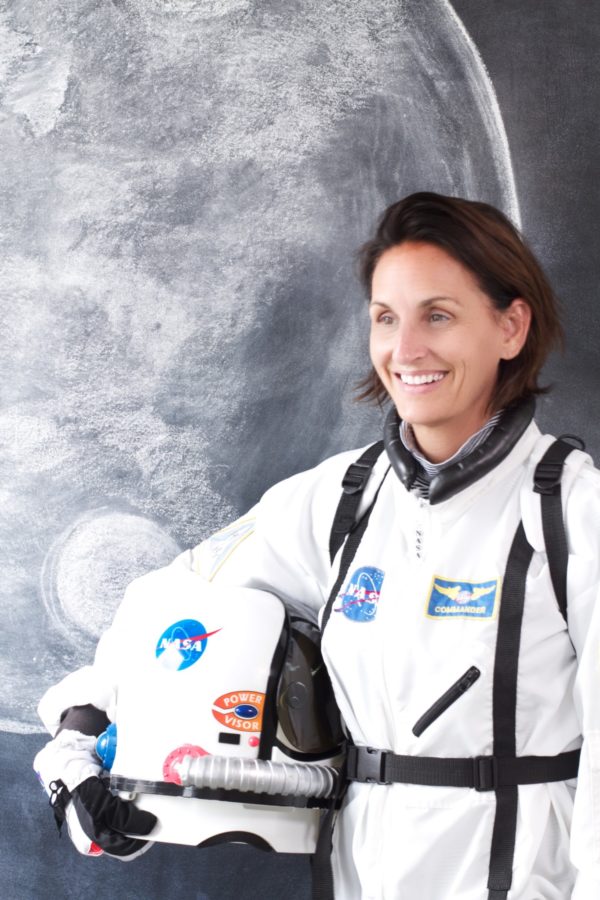 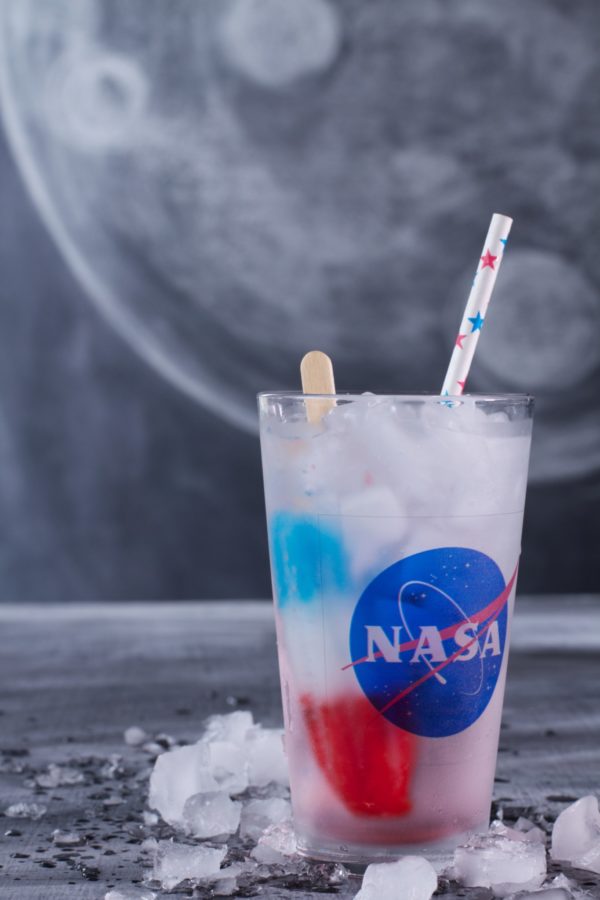 What to do:
Pack a tall glass with ice. Add vodka and just enough seltzer to bring the level to 1-inch below the top of the glass. Add a bomb pop…splash down style!!