By Libbie Summers (from my book, Sweet and Vicious-baking with attitude, Rizzoli)
Assisted by Candace Brower 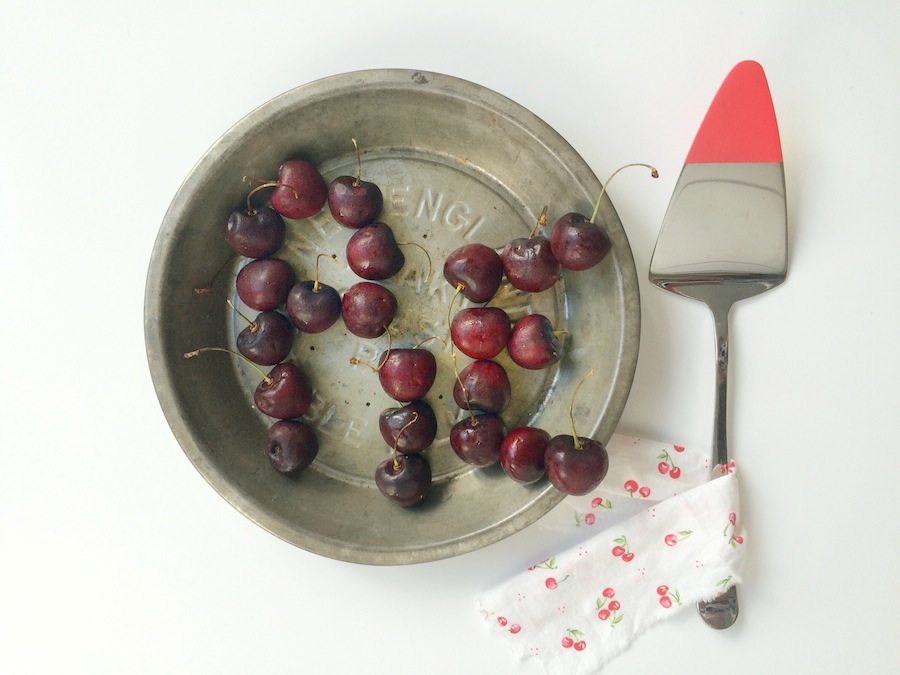 My friend Andy and I agree on most things…until now.

Andy called to tell me he recently went to an Earth Wind and Fire concert in Kansas City, he said it was possibly the greatest night of his life.

I saw EWF as a junior in high school and IT WAS the greatest night of my life.

Andy went on to talk about the concert’s opening act. “A poor-man’s pathetic version of  Chicago” with a “faux Peter Cetera fronting the band” he said. For some reason that I feel may be connected to a prom date gone horribly wrong, Andy just couldn’t oblige this new version of Chicago’s front man. There was a lot of ranting and raving and bullshit calling. Since I was never a big Chicago fan, I nodded and agreed like any friend would do when confronted with talk that someone my mother’s age may have more interest in than me.

Then Andy made the fatal mistake of saying “It’s not like Journey you know…that new guy sounds just like Steve Perry.” In the time it would take to say Escape Tour 1981, I shouted every off-color word I knew before hanging up the phone.

You see, Andy, there are only two things I consider sacrilegious in this world:

1. Anyone but Steve Perry fronting the band Journey.
2. Cherry pie from a can.

Steve Perry, this pie is for you. Andy, no pie for you today. 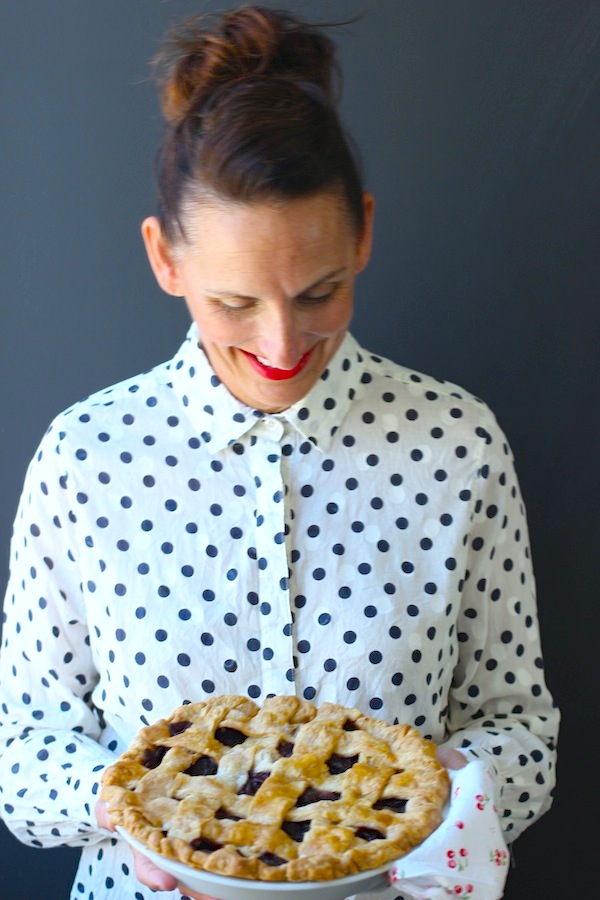 Directions:
In a large mixing bowl, stir together the cherries, sugar, and tapioca powder. Fold in the vinegar and almond extract. Set aside.

On a lightly floured work surface, roll out the larger disc of dough to a 12-inch round, about 1⁄8 inch thick. Gently drape the dough into a 9-inch pie pan. (Draping is the key: You don’t want to push the pie dough into the pan; just let it fall naturally). Trim the dough to create a 1⁄2-inch overhang from the edge of the pie pan. (Kitchen shears are the best tool for this.) Fill the pie shell with the cherry filling and dot the top with the cubed butter. Roll the remaining dough out to an 11-inch round, about 1⁄8-inch thick. If you wish to do so, make any decorative cutouts to the dough at this point. Center and drape the dough over the pie. Tuck the top crust under the bottom crust and crimp the two together in a decorative way. At this point, you can use any dough scraps to decorate the top of your pie. Use the egg mixture as glue to adhere the cutouts to the top crust. Just make sure you have at least one hole in the top of the pie to allow steam to escape.

Refrigerate the pie while the oven is preheating.

Preheat the oven to 400° F and position an oven rack in the lower third of the oven. Line a baking sheet with foil.

Place the chilled pie on the baking sheet and brush the top of the pie with the remaining egg mixture. Bake for 15 minutes, then reduce the oven temperature to 350° F and continue to bake for 45 to 60 minutes, until the filling is bubbling and the crust is golden brown. If the crust starts to turn too brown before the pie is fully baked, cover the pie loosely with foil. Let cool completely on a wire rack. Slice and serve with a scoop of vanilla ice cream and a drizzle of balsamic glaze.