The Year of the Rooster

Happy Chinese New Year!
2017…the year of the rooster…are you a rooster…do you know a rooster? 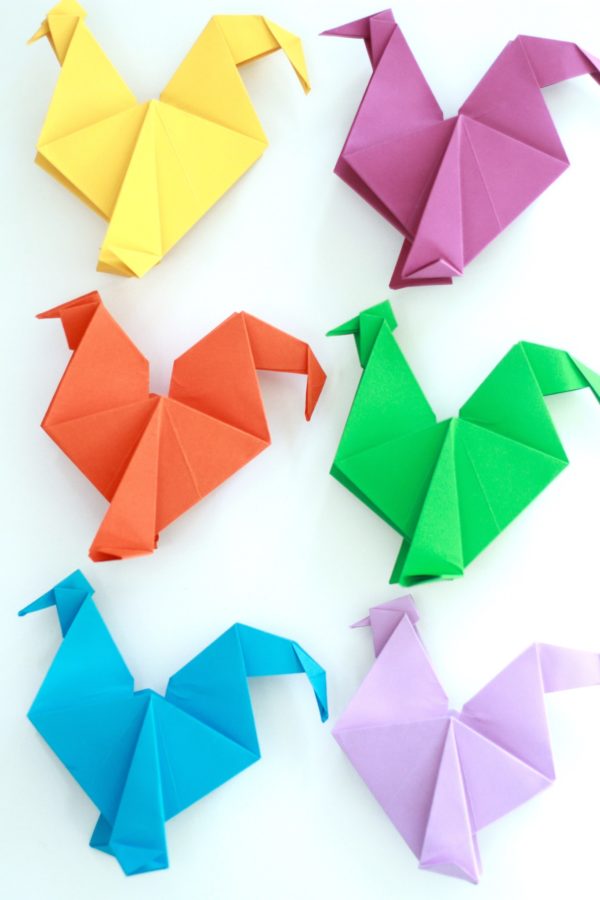 Roosters are always active, funny, and popular within a crowd. Roosters are talkative, outspoken, frank, open, honest, and loyal individuals. They like to be the center of attention.

Roosters are happiest when they are surrounded by others, whether at a party or just a social gathering. They enjoy the spotlight and will always be charming.

Roosters are a little self absorbed. They expect others to listen to them while they speak, and can become agitated if they don’t. Roosters like to brag about themselves and their accomplishments.

Their behavior of continually seeking the unwavering attention of others annoys people around them at times. 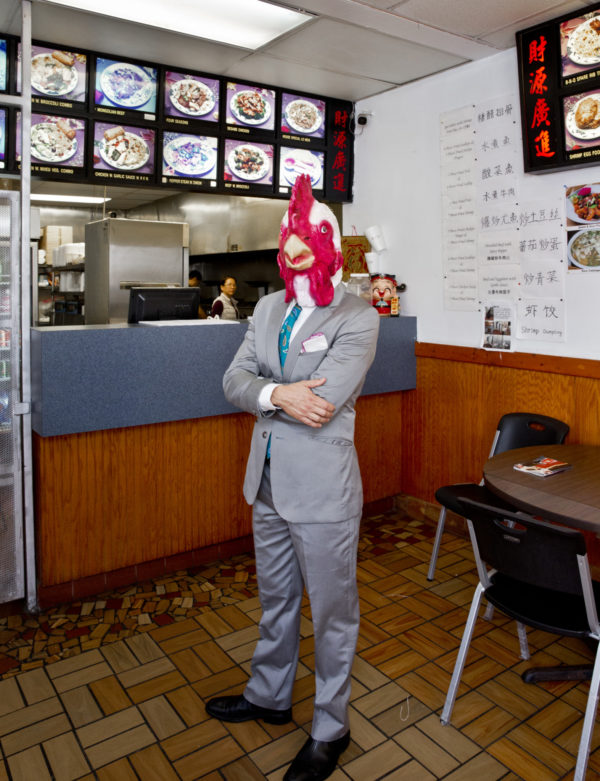 Roosters are loyal and make devoted friends. They ALWAYS keep their promises and are true to their word. Sensitive individuals may find it hard to get along well with Roosters, because they always brag about themselves and their accomplishments, which may make others uncomfortable.

Roosters are typically healthy people. They are active and enjoy sports. Roosters don’t get sick very often because they tend to fight illness well. Even when they do become ill, they feel better quickly. Are you a rooster? 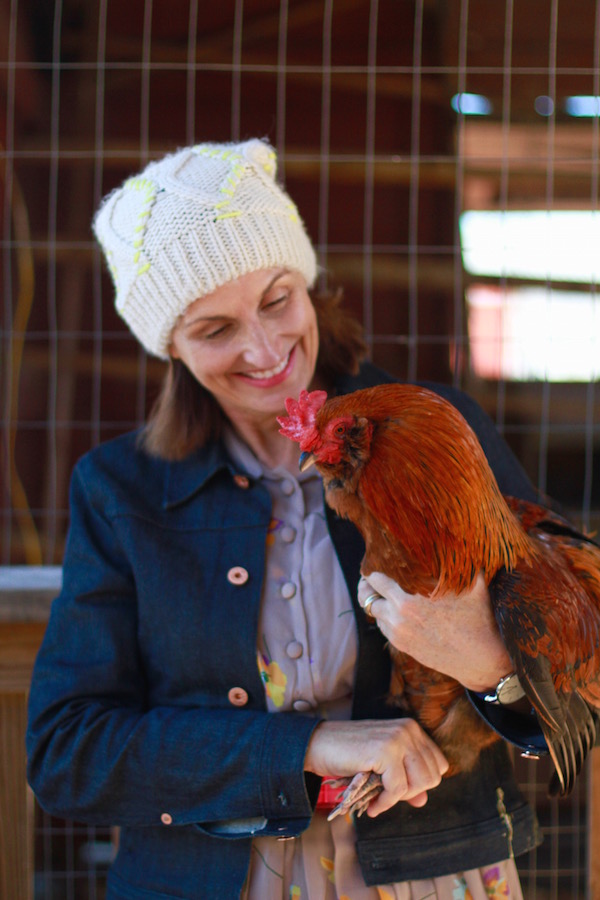 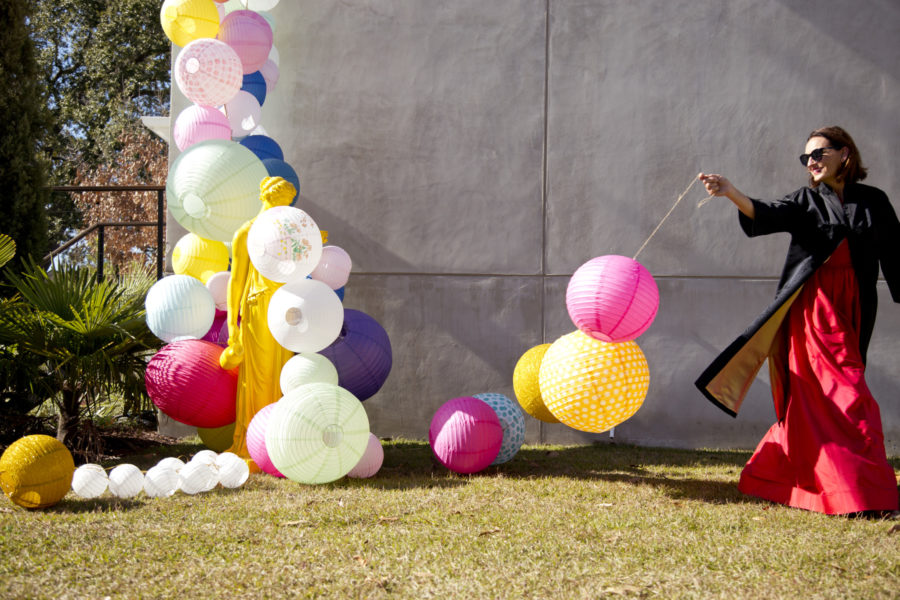 Happy Chinese New Year!!! Celebrate the rooster or any new beginning with a party like THIS!